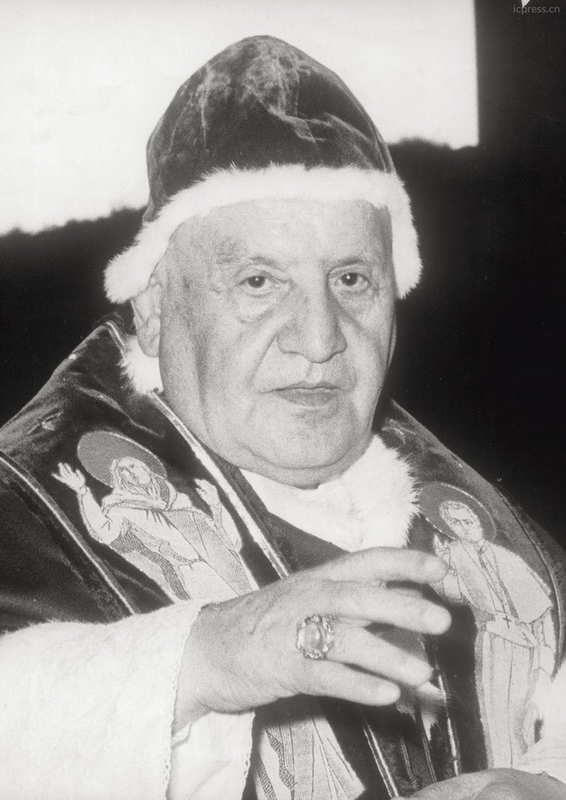 Camerino had been a popular winter headgear of the popes since the Middle Ages until the times of Benedict XIV who was said to be the last pope wearing it on a daily basis. Later on, it was used only during posing for memorial paintings or photos and was put on the deceased popes before dressing their remains in pontifical vestments to expose them for public adoration. It was only during the pontificate of John XXIII when Gamarelli prepared a new camerino, on the personal request of the pope. Since then one may see the pope wear this ancient headgear of the Roman bishops at various occasions. The next pope, who donned camerino twice, was Benedict XVI.