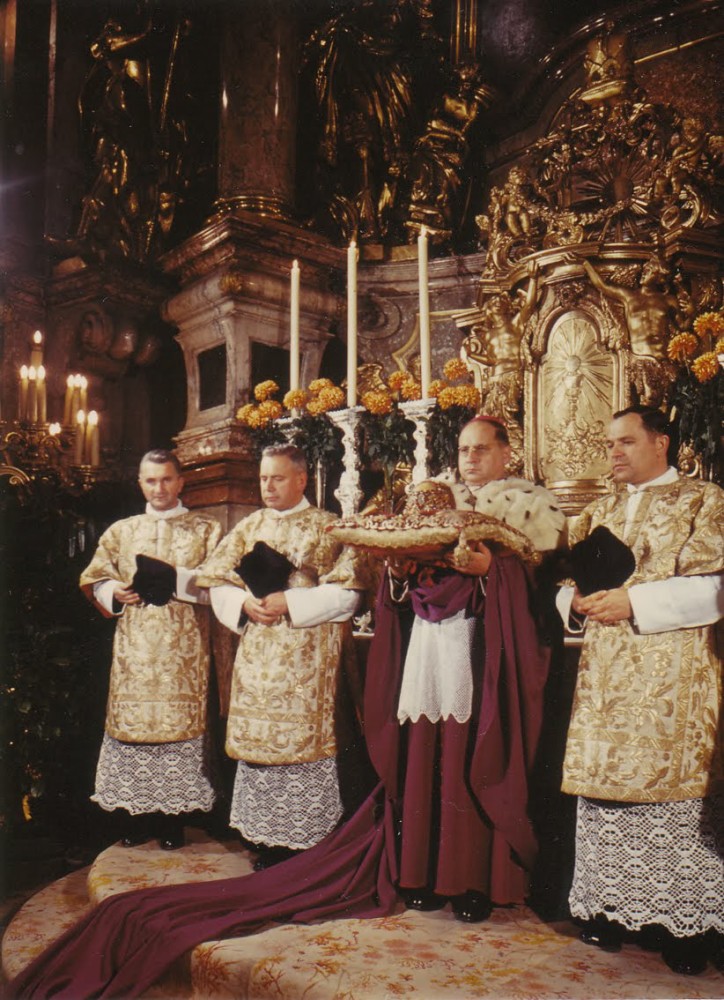 Provosts of Canons Regular in Klosterneuburg who were also abbots general of the Austrian Congregation, enjoyed several privileges: first and foremost, they were entitled for violets, including a biretta, a sash of watered silk and a cappa magna with ermine. In the photo is the Abbot General of the Austrian Congregation and the Primate Abbot of the Confederations of the Order of Canons Regular of St. Augustine, Ferdinand Koberger, holding the relic of the head of St. Leopold on the cushion. He wore ermine even after it was abolished by Paul VI: when someone reminded him about this fact, he used to respond that the hood is not made of ermine but of rabbits :) 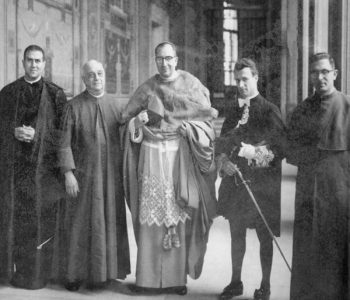 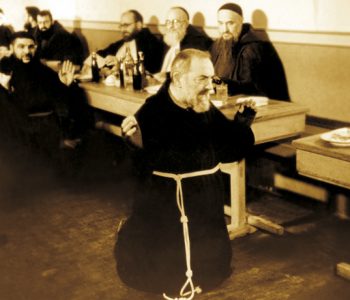 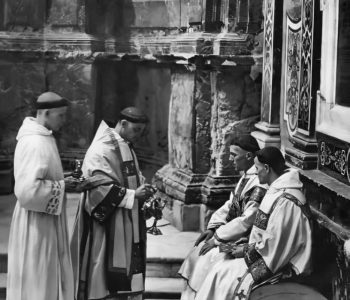