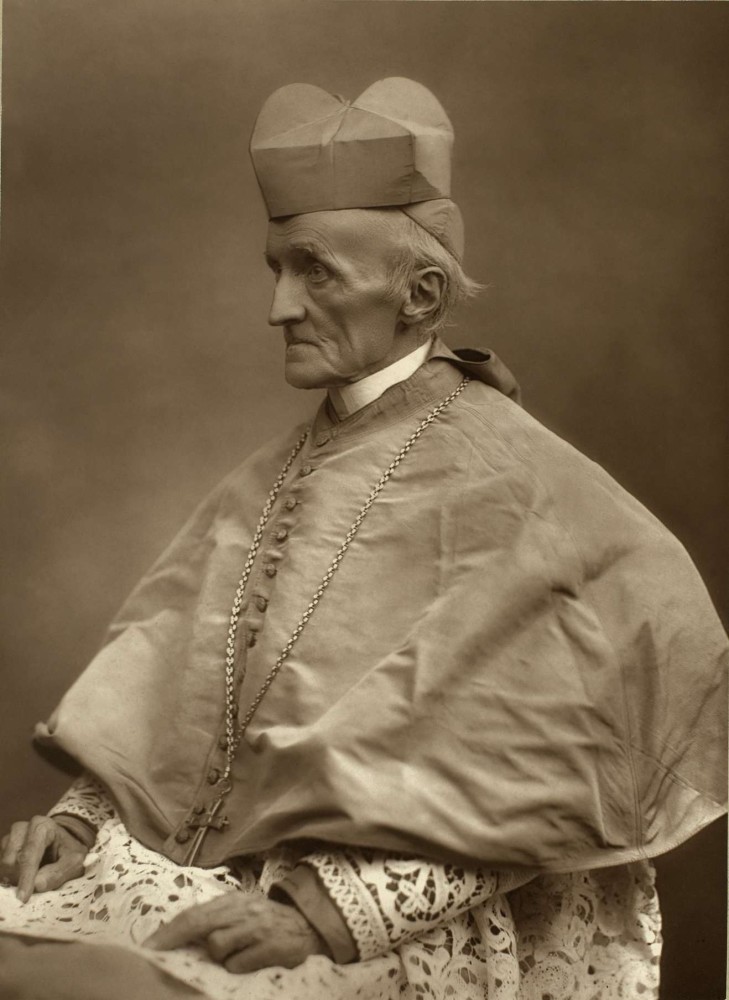 Henry Edward Manning, a convert from Anglicanism, Lord Archbishop of Westminster, Cardinal of the Holy Roman Church. He was born in 1808 in an Anglican family and in 1832 he became an Anglican pastor. A year later he married Caroline Sargent who died after 4 years. The marriage was childless. After the death of his wife Manning got involved in the Oxford Movement. Crucial to his conversion was, so called, Gorham case: a lay court decided that an Anglican clergyman should be given a benefice, despite him denying the efficacy of Holy Baptism. In 1851 Manning was ordained Catholic priest and in 1865 – a bishop. He participated in the First Vatican Council where he was a proponent of the ultramontanism theory and of the dogma of pope’s infallibility. He took part in the conclave of 1878 where he was one of prospective papabili. The cardinal was an ardent supporter of workers’ rights, especially the juvenile ones’. He opposed pathologies in British colonies and slave trade. He combated also the plague of alcoholism and himself swore abstinence. He defended the rightfulness of celibacy, although he kept memory and love of his wife. It was said that he was given roses from Caroline’s tomb every year. He died in 1892; a medallion with the image of his late wife was found by his body. Thousands of faithful participated in the funeral. Hilaire Belloc wrote about cardinal Manning: “Much the greatest Englishman of his time”. 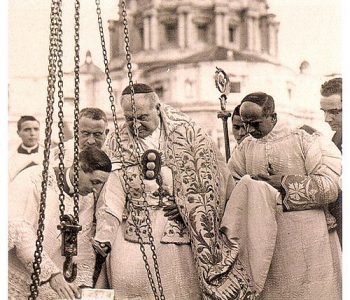 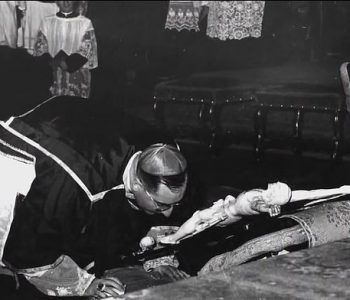 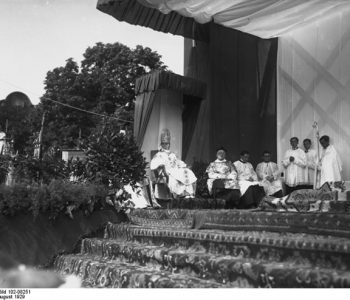