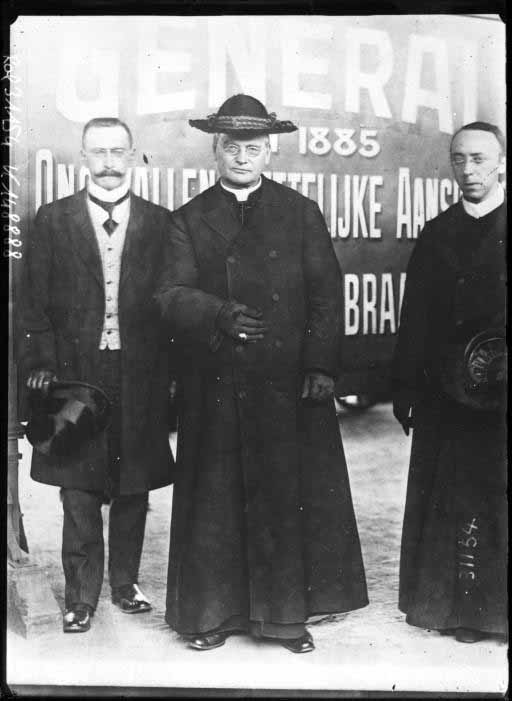 Willem Marinus cardinal van Rossum C.S.S.R. – the first Dutch cardinal since the times of the Reformation: he received the cardinal’s hat from the hands of Pius X in 1911. In the photo he is wearing a greca, a hat with tassels and gloves on which the ring was put. 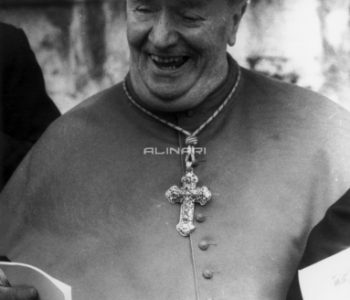 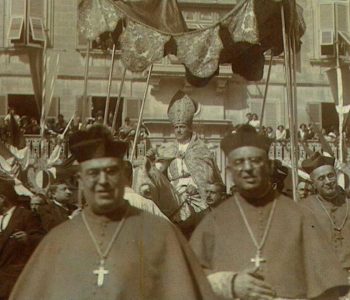 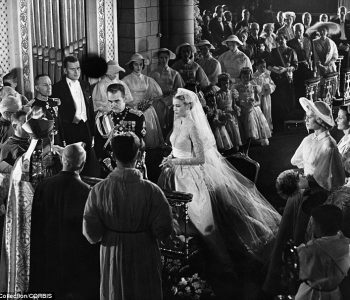