A clerical collar consisted of a white neckband and a pectoral in the colour of the cassock, which applied also to religious prelates. The exceptions were the persons who wore violet cassocks not by virtue of their rank but because of a privilege or a custom, namely masters of ceremonies, archbishop’s court etc.; such persons wore a black clerical collar.

The sash had two versions: an everyday, tipped with fringes and our beloved belt with tassels used during Church ceremonies or generally for the choir dress.

Cardinals also wore belts made of moire: usually the fascia was all red, whereas in the choir dress it was in the colour of cassock (scarlet, purple or pink), finished with golden tassels.

Prelates who belonged to religious orders wore sashes made of moire (cardinals) or smooth silk (bishops) in the colour corresponding to the colour of the cassock. However, there were some exceptions, e.g. Carmelites wore the same belts as the bishops of the secular clergy, namely purple ones.

Bishops and the prelates di mantelletta and di mantellone wore purple sashes made of smooth silk. Black, silken belts were worn by bishops and the prelates di mantelletta during the mourning time. Purple, but not silken belts were worn by those who could wear purple because of a custom. As for the rest of clergymen and altar-boys: some books say that only a part of the clergymen could wear belts but somehow we did not find any source that could confirm it unequivocally. Thus, we reckon it is advisable to follow the custom, which should also be applied to the lay altar servers.

The rochet is similar to the surplice, but it has narrow sleeves. Lining of the lace and, alternatively, silken ribbons, with which one can tie the rochet under the neck, are in the colour of the cassock’s trimmings and they change, depending on the rank of the person who wears it. On Good Friday and during the sede vacante prelates wore plain rochet, without the lace. Once, religious cardinals and bishops and abbots could not wear them, and for the liturgical functions they wore surplices. However, in the last century, they were allowed to wear rochets.

One can don a cappa magna, a mantelletta, a mozzetta or a cotta on a rochet; it depends on the situation and the rank of the bearer. The rochet is the principal part of the choir dress of the higher clergy. One put an alb on it before the Mass; bishops even received the Viaticum in a rochet and a stole. The first three classes of apostolic protonotaries were entitled to wear a rochet and a mantelletta without limits. The prelates di mantelletta had similar privileges (although in the beginning of the XXth century a part of them could not wear a rochet in Rome). Titular (honorary) protonotaries wore a rochet under a black mantelletta (before the times of Pius X only during Church ceremonies) and only outside of Rome or other place of residence of the Pope. This rule applied also to the prelates di mantellone, who, however, could wear a rochet only if  they had the proper privilege. The privilege of wearing a rochet usually have also canons, but, as a rule, they cannot use them outside of their own diocese. 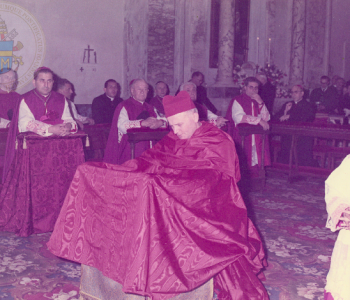 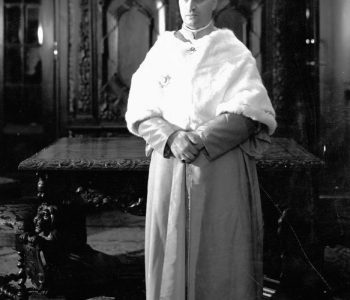 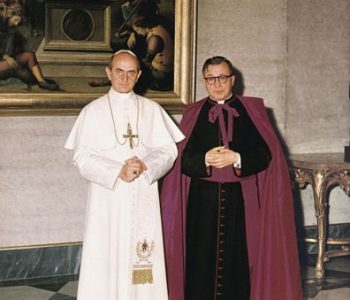