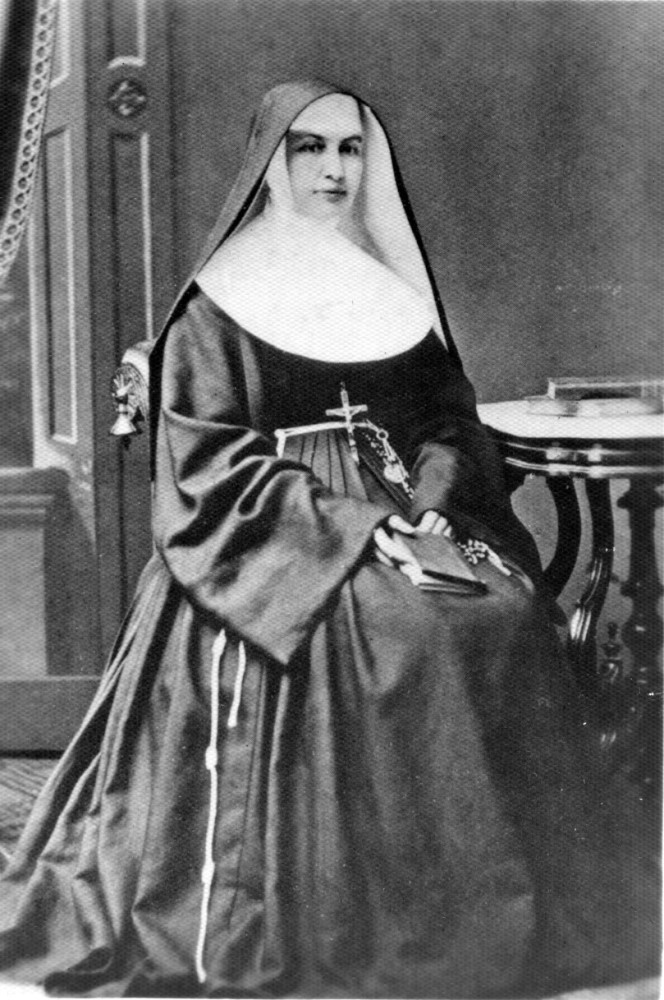 Sister Marianne Cope O.S.F. She was born in 1838 in Germany. One year later her family emigrated to the USA. Having finished her school, she worked in a clothing factory to help her family to live on. In 1862 she entered the Third Order of St. Francis. She established a dozen of schools for emigrants and two hospitals. In 1877 she was elected the provincial superior of the order. Six years later she embarked on her journey to Hawai’i to help people suffering from leprosy. After 35 years among lepers, she died in 1918. She was declared saint in October 2012 by Benedict XVI. 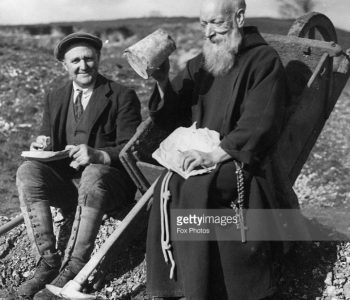 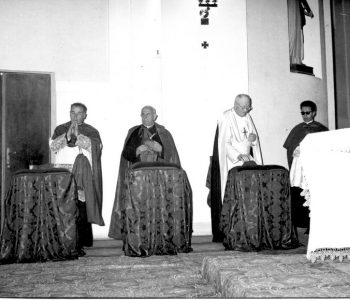 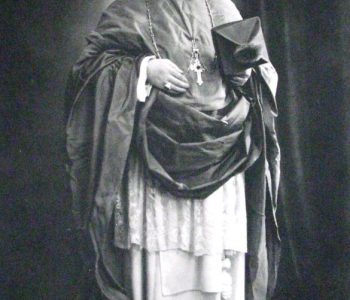