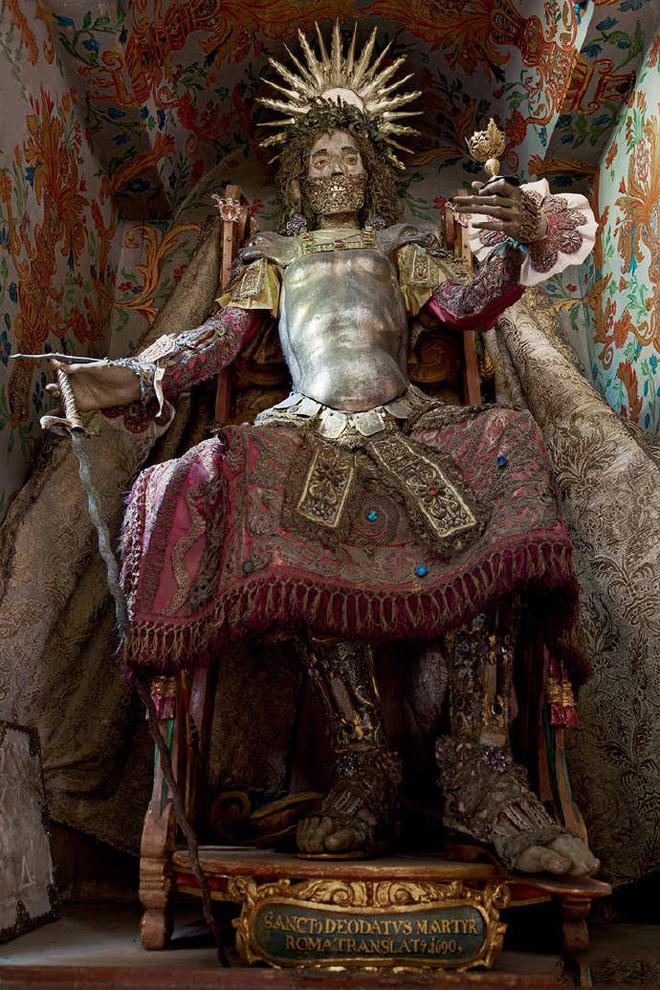 A relic of St. Deodatus, a martyr, Rheinau, Switzerland. These remains, along with many others, were found in the 16th century in accidentally discovered Roman catacombs. They were quickly spread across Europe, especially in German-speaking countries, to replace the relics previously destroyed by Protestants. Rich decorations funded by local notables were supposed to emulate the glory of Heaven. In later centuries, due to an increasing uncertainty as to the identification of saints, many of these ornate relics were stripped of their precious ornaments and taken from churches [the photo is from Paul Koudounaris’s book Heavenly Bodies: Cult Treasures and Spectacular Saints from the Catacombs]. 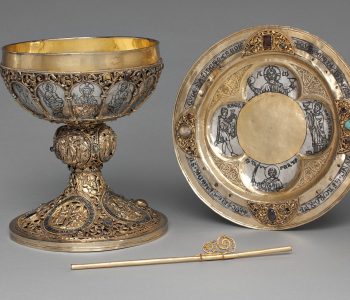 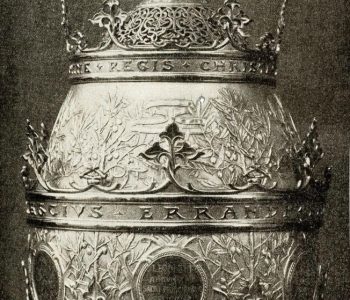 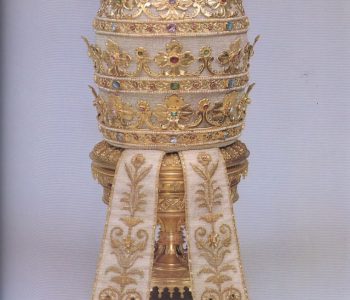