Brothers Joseph and Augustin Lémann in the choir dress of the canons of Lyon.

The brothers were Jewish orphans who grew up in a wealthy aunts. On their own initiative, at the age of 18, they were baptized on April 29, 1854. In September of the same year, their family learned that they were baptized and together with the rabbi began to persuade the brothers to return into the bosom of Judaism. However, Joseph and Augustine valiantly replied, “We are Christians! We will still be Christians! “ At their words, their uncle went mad and beat them badly, almost killing them. The Lémann brothers were ordained priests in 1860. Augustine became a professor at the Catholic University of Lyon, and Joseph wrote several historical works. Until their death, every September 13, they returned to their old guardian’s house to publicly recitated the Credo and thank Jesus for giving them Catholic faith and courage to resist the pressure of their family. 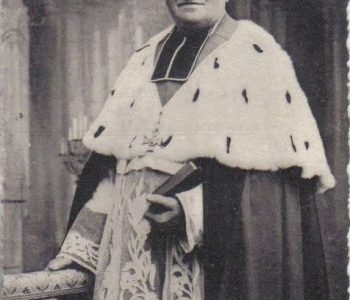 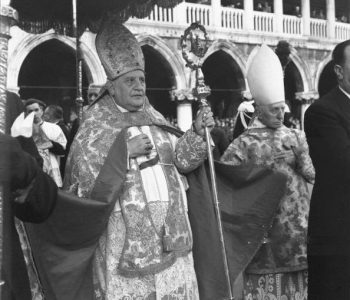 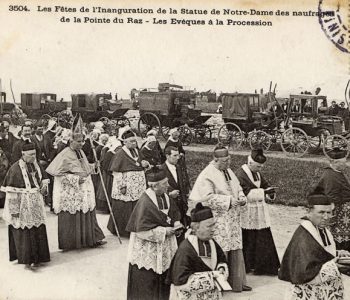