I constantly encounter people sharing the opinion that on our website we ruthlessly attack the New Mass, which is unjustifiable, and, when criticising it, we deny the Second Vatican Council. I admit that I highlight weaknesses and errors of the post-conciliar liturgy but I always support my statements with evidence, which is why I do not feel guilty. My remarks, in their reasoning or their tone, do not differ from what has been said about the New Order of the Mass (lat. Novus Ordo Missae, hence the abbreviation NOM) by liturgical authorities. An obvious example is cardinal Ratzinger’s maxim of “a banal product of the moment”. In debates on, so called, renewed liturgy the difference between me and its proponents is the knowledge of the issue which I have been thoroughly investigating from years, both in its theoretical and practical aspects. And none other than knowledge allows to come out of the cave of liturgical ignorance.

The way to stop staring at grim shadows on a face of the cave begins when one familiarises themselves with the General Instruction of the Roman Missal and compares it with the state of the liturgy in their parish. Here, for the first time, one may notice the clash between the theory and the practice. At that point someone who has a certain liturgical instinct or at least the traditional Catholic sense (sensus catholicus) will ask themselves: “why is it like that?” I also asked myself that question and, because I entered a period of a stronger fascination of liturgy, I decided to refer to the source, heavily quoted in the General Instruction of the Roman Missal, namely the conciliar constitution Sacrosanctum Concilium. At that very moment the bubble vanished – I turned away from the wall full of shadows and turned to the mouth of the cave gleaming in the distance. This short study of the document exposed absolute ignorance of the majority of priests I know, or their purposeful lies: it turned out that the Vatican II did not change the liturgy. 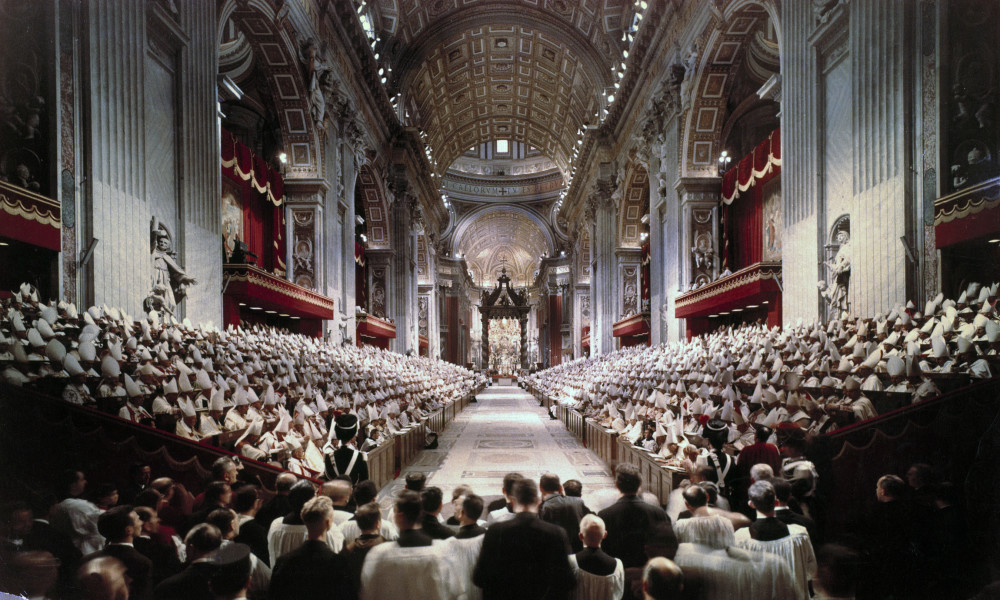 But everybody kept saying that! They inculcated us with that view, e.g. via television where they repeated that Vaticanum II first and foremost introduced the new Mass! They highlighted that NOM is the most relevant achievement of the Council and the most important changes are: turning the priest towards the faithful, the introduction of vernaculars and the shortening of the ceremonies! It occurred a bunch of lies, though. In Sacrosanctum Concilium there is not a single word about setting new altars in churches, banning as many gestures as possible and cutting off half of the liturgy. And what about the abolition of Latin? Not a single line. Moreover, it is precisely the other way round, as not only did the Council confirm its relevance but it urged the clergy to propagate the study of the language among the faithful.

When one stands on the verge of the cave, they do not want to turn back, yet they try to pull out their dearest people so that they may enjoy the light instead of a mere reflection of truth. However, one does not return into the darkness but keeps going. Sacrosanctum Concilium was only a stage, the first push given to the snowball which has been rolling to this day. On the one hand they get to know the old liturgy, the one which the Conciliar Fathers had in mind when they were designing the plan to restore its glamour instead of destructing it. On the other, they find information on the atmosphere the New Order emerged in and quiver with indignation not because they are a trad (Traditional Catholic) but a sincere human. And they dig deeper and deeper: they read about the willingness to return to the ancient rites when constructing “the renewed liturgy”, whereas they see that the vast majority of the most ancient elements, preserved in the Tridentine Mass, were discarded and so on and so forth…

If You, my dear Reader, feel ambivalent when You look at Mass in Your parish, You know what to read to find the reason. This rule applies to the whole post-conciliardom; its sworn enemy is the truth. Knowledge exposes the errors of NOM, as well as dispels the myths concerning Holy Communion given in the hand. It only requires to turn away from the face of the cave and head for its mouth. However, to do so one must be willing and open-minded. 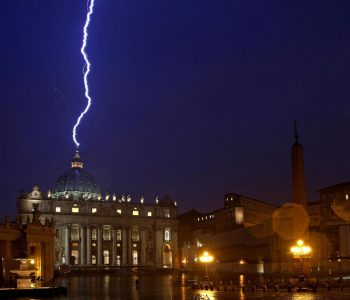 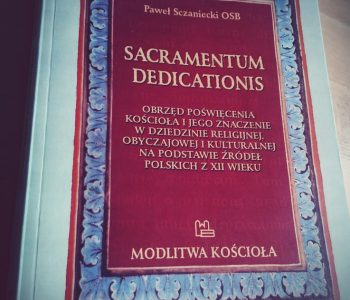 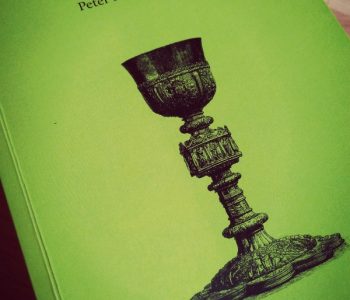 The crisis and the renewal