A rose cardinal cassock with a train from the first half of the 18th century. Twice a year, on the third Sunday of Advent, called Gaudete, and on the fourth Sunday of Lent, called Laetare (the names come from the first words of the Introit of the Holy Mass on that day), cardinals used to wear a rose choir dress, including a sash, a mozzetta and a mantelletta. Although both Sundays fall during the winter liturgical season, they were made of watered silk. They were used to replace the purple robes assigned to the penitential period, but with the exception of a cappa magna, which remained unchanged [the photo from The Metropolitan Museum of Art]. 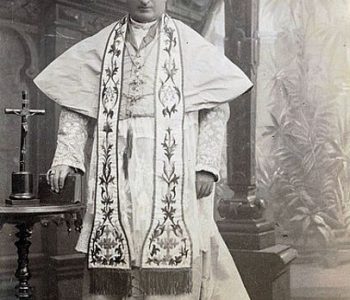 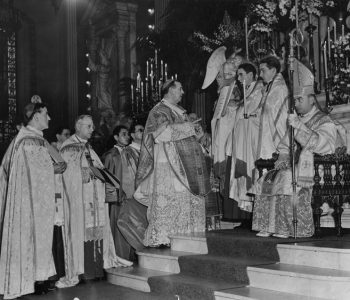 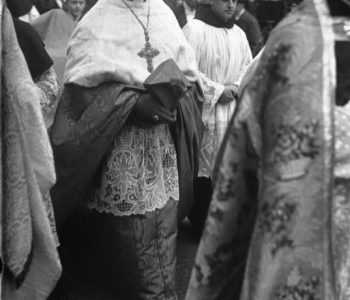