(…) Soon the papal nuncio, future pope Pius XI, arrived for the Gorzkie Żale devotion. He “participated in it on his knees and, with the text in his hands, he followed every word, every verse, every reflection and the doleful melody of these superb but simple chants. After three hours of the devotion he left the church, praising both the Gorzkie Żale devotion and the piety of the Polish people”. Later on, already as the pope, he is said to have asked Poles arriving in the Holy See whether “there is still this noble custom of singing Gorzkie Żale”.

Here you may listen to the first part of the Gorzkie Żale devotion performed by the band “Pogranicze” from Szypliszki. 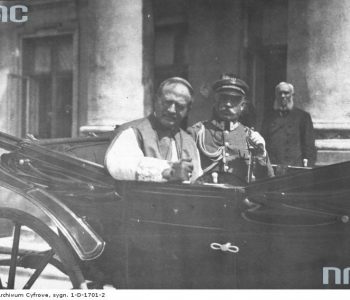 Archconfraternity of the Lord’s Passion