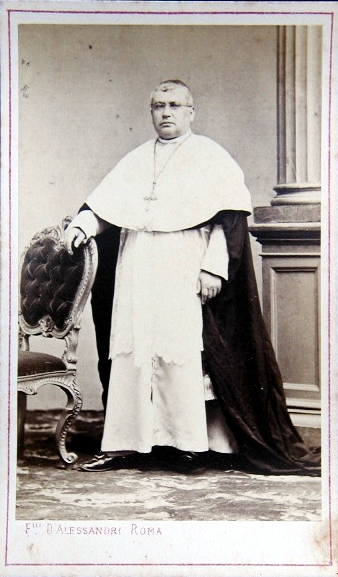 In the photo is Flilippo Maria Cardinal Guidi O.P. In march 1863 he was created cardinal priest and the following year Pius IX ordained him bishop (he obtained the rank of cardinal bishop several years later). He had never visited his archiepiscopal see in Bologna and, after some time, he resigned and moved to the Roman Curia. 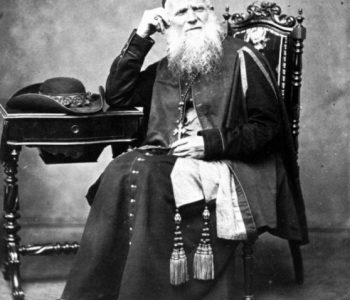 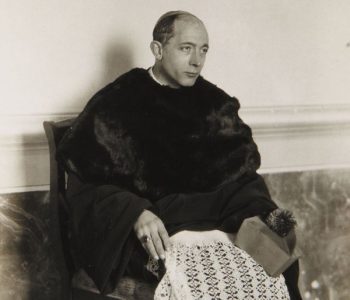