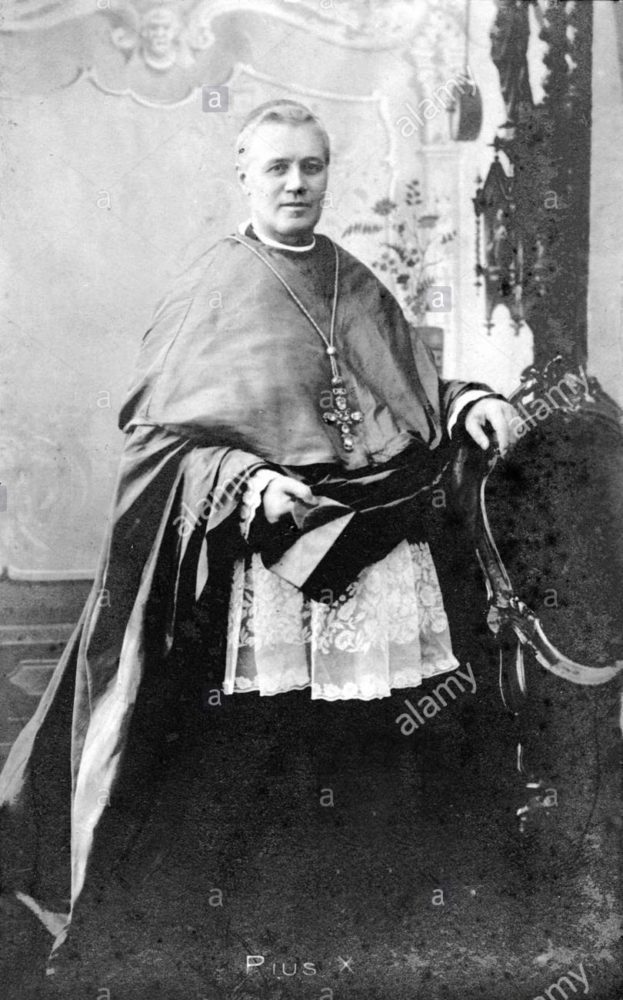 Giuseppe Melchiorre Sarto was born in the year of our Lord 1835 in Riese. He came from a poor, rural family. After formation at the seminary in Padua, on September 18, 1858 he was ordained a priest. In 1875 he became a canon in Treviso and a spiritual father and rector of the seminary, and a year later the chancellor of the episcopal curia. In 1884, Holy Father Leo XIII appointed him Bishop of Mantua. During the office, he paid great attention to the education of the clergy: he was the first to introduce Bible studies, Church history and social economy in seminaries. In June 1893 he was appointed cardinal and received the titular church of San Bernardo alle Terme, simultaneously receiving the Patriarchal Seat of Venice until August 4, 1904, when he was elected pope. 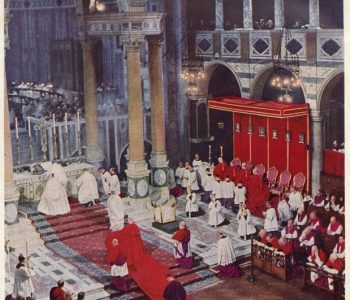 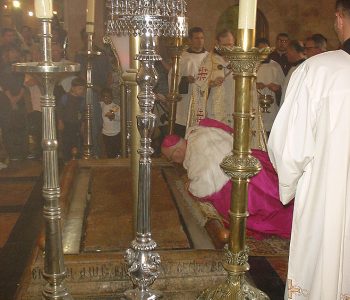 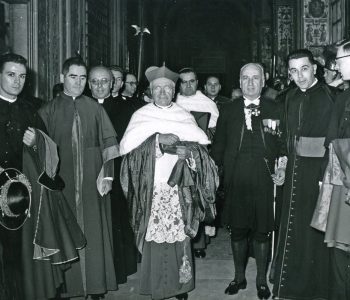