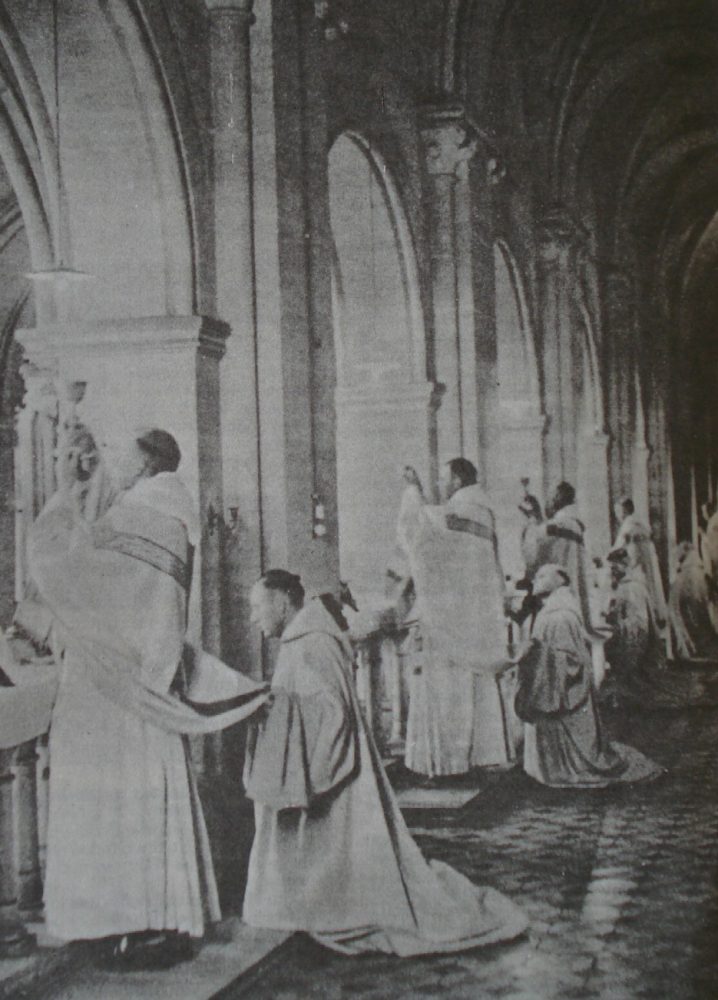 Private Masses in the monastery of La Trappe, founded in the 20. of the XII century, and in 1140 elevated to the rank of an abbey, belonging to the Order of Cistercians of the Strict Observance. In 1662 his abbot was Armand Jean le Bouthillier de Rancé, the godson of Cardinal Richelieu, who after a religious conversion initiated a thorough reform of the Cistercian order, from which the Cistercians of Strict Observance, called Trappists, were born. The abbey was full of life again until the French Revolution, when it was nationalized and sold, and the monks exiled or murdered. After less than forty years, the monks returned and rebuilt the monastery and church, although shortly afterwards the French state once again chased the Cistercians out of La Trappe for several years. 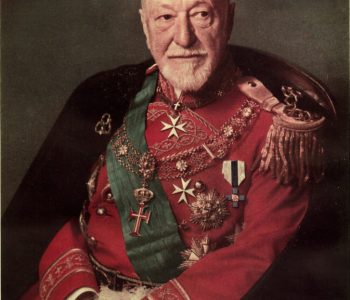