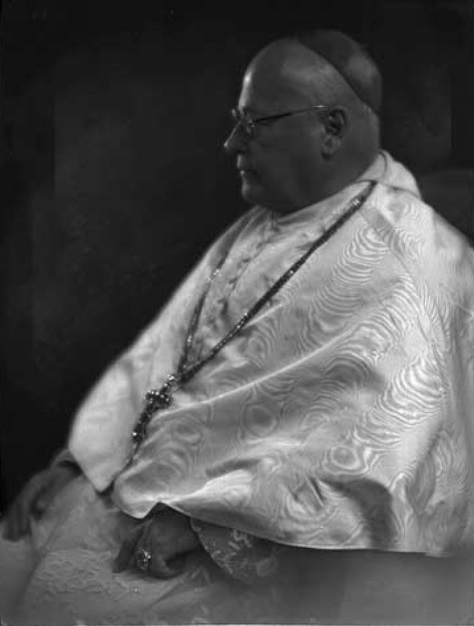 Fr. Metoděj Jan Nepomuk Zavoral (1862 – 1942) in choir dress with a mozzetta made of white watered silk. From 1906, the abbot of the Norbertine monastery in Strahov in Prague’s Hradčany, in the years 1918 – 1924 he was an MP of the Christian Democratic Party. In the parliament, he defended the interests of the Catholic Church in Czechoslovakia, formed after World War I. 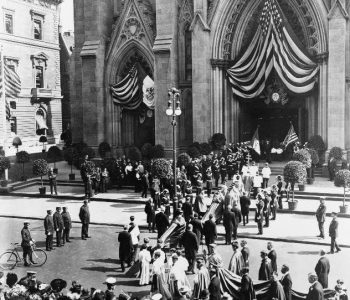 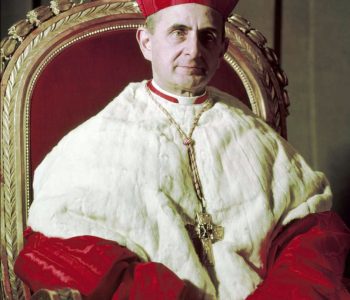 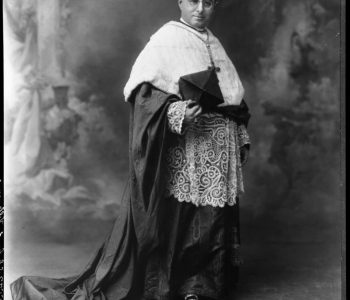