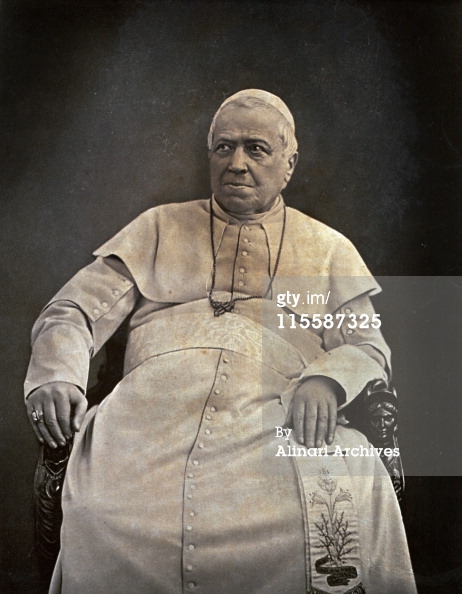 Pope Pius IX on Poland, Russia and the January Uprising in the spirit of a healthy ecumenism: According to witnesses, the Pope, having raised from the throne, with his hand raised and face full of tenderness, said: “Listen! We feel obliged to condemn this powerful monarch, whose name We shall not pronounce in the present moment in order to mention it in another speech, and whose limitless empire reaches even the polar pole. This ruler, who illegally names himself the Catholicos of the East, being merely a schismatic banished from the bosom of the true Church, this ruler oppresses and murders his Catholic subjects whom he himself pushed into organising an uprising, due to his ferocious cruelties. Under the pretence of suppressing the uprising he eradicates Catholicism, sentences thousands of people to exile in the frozen lands where they are deprived of any religious comfort: instead of Catholic priests he sends schismatic preachers, he separates the flock from their shepherds, he sends them to exile or imposes hard works and other humiliating punishments. Happy are those who managed to escape and now they loiter without a roof over their head or any place to stay on that strange land. This schismatic monarch claims the power which even the Vicar of Christ does not possess, namely the power to dismiss a bishop whom We legally appointed. How foolish of him! He does not know that a Catholic bishop, in his see or in dungeons, is always a bishop and that his ordinations cannot be annulled! And no one may accuse Us of fanning the flame of European revolution by standing against this abuse, as We may discern a socialist revolution from a fight for due liberties of a nation: the right for independence and the right for the freedom of faith.” As witnesses relate, these words were spoken by Pius IX spontaneously and in the burst of passion. [the excerpt of the article from: Tygodnik Katolicki Niedziela 39/2000] 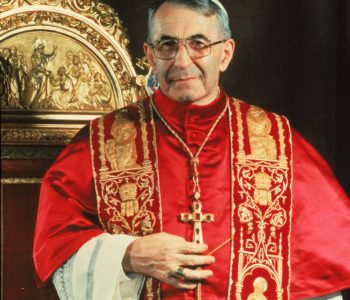 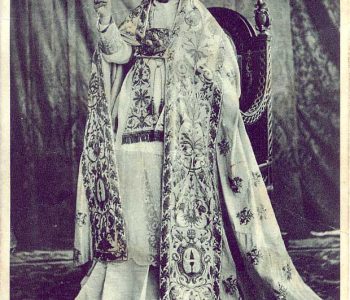