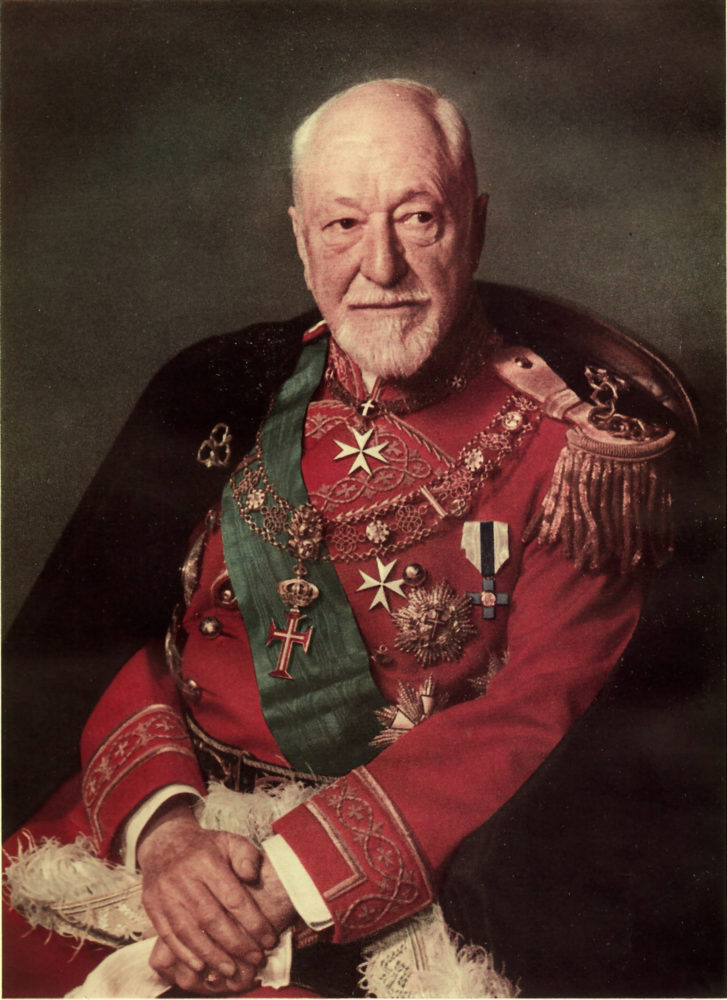 His Most Eminent Highness Fra’ Ludovico Chigi della Rovere Albani Prince and Grand Master of the Sovereign Military Hospitaller Order of Saint John of Jerusalem, of Rhodes and of Malta, Prince of the Holy Roman Empire, 8th Prince of Farnese and of Campagnano, 4th Prince of Soriano, 8th Duke of Ariccia and of Formello, Marquess of Magliano Pecorareccio, Hereditary Marshall of the Holy Roman Church and Guardian of the Conclave in a gala uniform with the order of the Supreme Order of Christ. 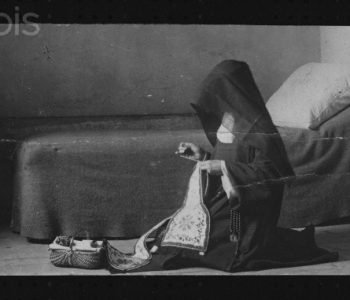 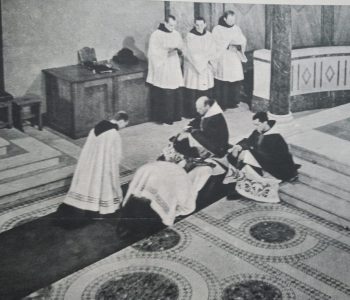 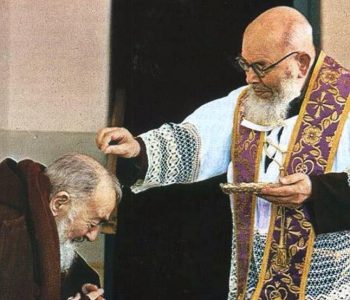