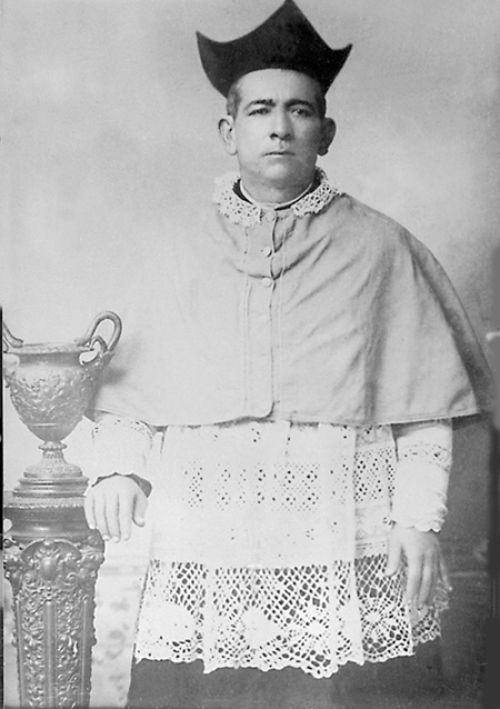 St. Fr. José Gabriel Brochero wearing the canon’s attire of the cathedral chapter in Córdoba (Argentina). It was a devout priest who, having been given a huge parish of 4,000 km2, brought there civilisation, built numerous roads, schools, an abbey and a church. He visited each and every parishioner scattered over that huge territory. He used to ride a mule, as did local shepherds called gauchos; hence he was called the cura-gaucho – gaucho-priest. He died fighting an epidemic of cholera. He stayed with infected parishioners to the end; his love towards them was so great that he even used to drink yerba mate from their cups. 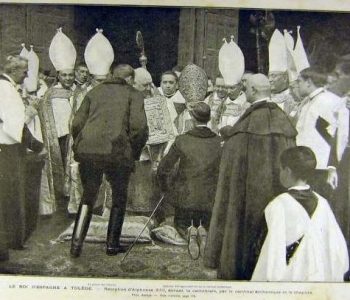 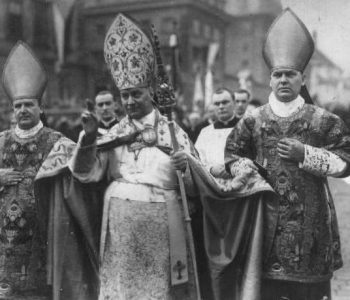 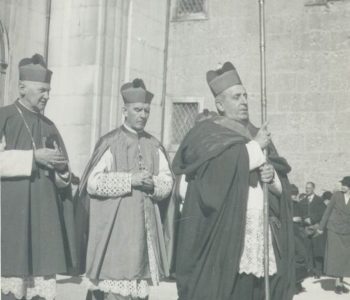