Pope Innocent IV, in order to commemorate the martyrdom of many Dominican friars, who were killed by infidels on the Eastern lands of the Polish Kingdom in XIII century, granted the Polish Province of the order the privilege of using red hats, gloves, shoes and sashes. Humility of the members of the Order of Preachers caused, however, that all these accessories were abandoned, except for the woollen sash. The privilege of using it was confirmed also by Pius XI who, during the audience for the electing chapter, asked the representatives of the Polish Province: Ubinam habetis cingula rubea? (Where are your red belts?). On this occasion he also reminded all that only the Polish Province of the Dominican Order had been granted this privilege. 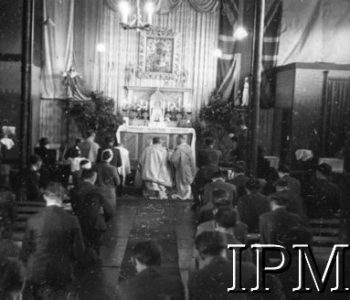 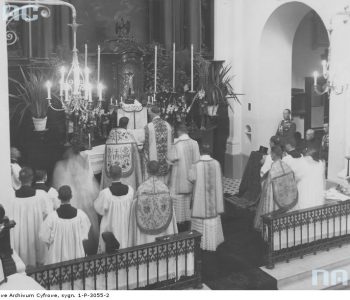 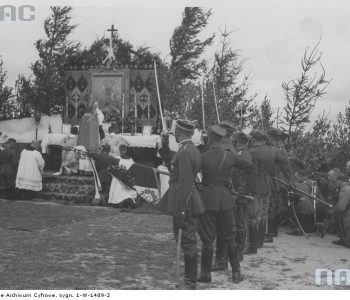