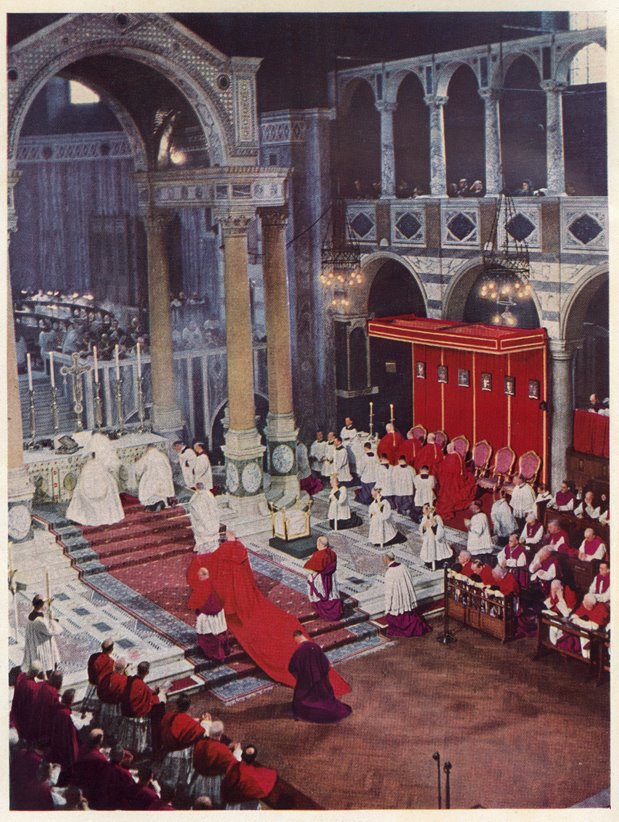 Consecration during a solemn Mass which was celebrated from the faldstool by papal delegate abp. Godfrey in the Westminster cathedral in the presence of papal legate and the archbishop of Westminster, card. Griffin. Before the altar the aforementioned cardinal is kneeling, in front of him there is a caudatarius in a croccia, whereas on the sides of delegates are the canons assisting at the throne who, like as those kneeling in stalls (on the down left of the picture) wearing cappa parva. On the right, under the baldachin, are kneeling cardinals in cappa magna, participating in the Mass. The subdeacon is not kneeling in the middle, as usually, but as during a coram Mass – on the Epistle side. 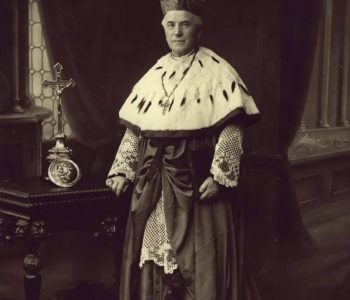 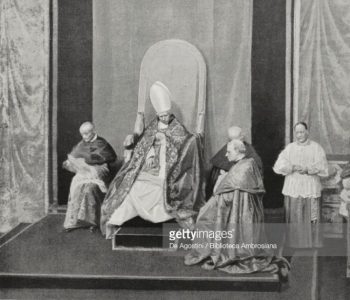 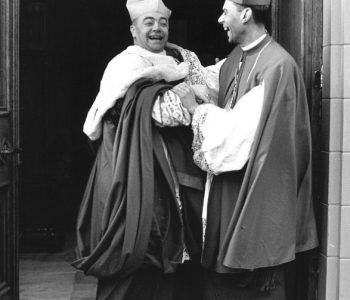 Pompons are so enjoyable