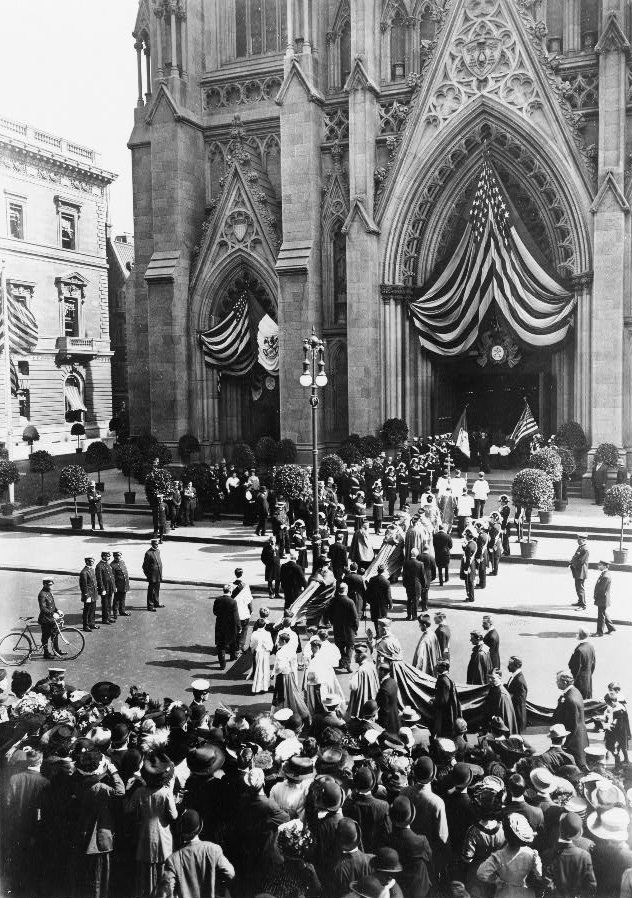 The dedication of St. Patrick’s Cathedral in New York on 5 October A.D. 1911, which was made by Archbishop John Joseph Huges in the presence of Cardinals Vincenzo Vannutelli and Michael Logue. The construction of the church began in 1858. It was disrupted, however, due to the Civil War and resumed in 1865. In the following years a spire, the west façade, and a chapel of Our Lady were erected. Later on, the seat of the archbishop was built. In 2006 a chapel with an image of Our Lady of Częstochowa was consecrated. In the cathedral there are also statues and paintings depicting Polish saints: Casimir Jagiellon, Maximilian Kolbe, Stanislaus Kostka, Jadwiga of Poland and Faustina Kowalska. The cathedral is the largest Gothic Revival church in North America to date. 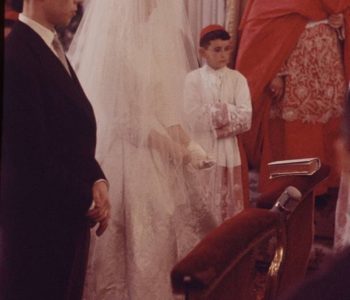 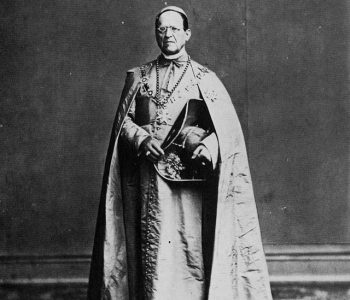 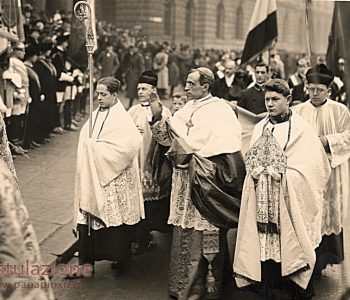