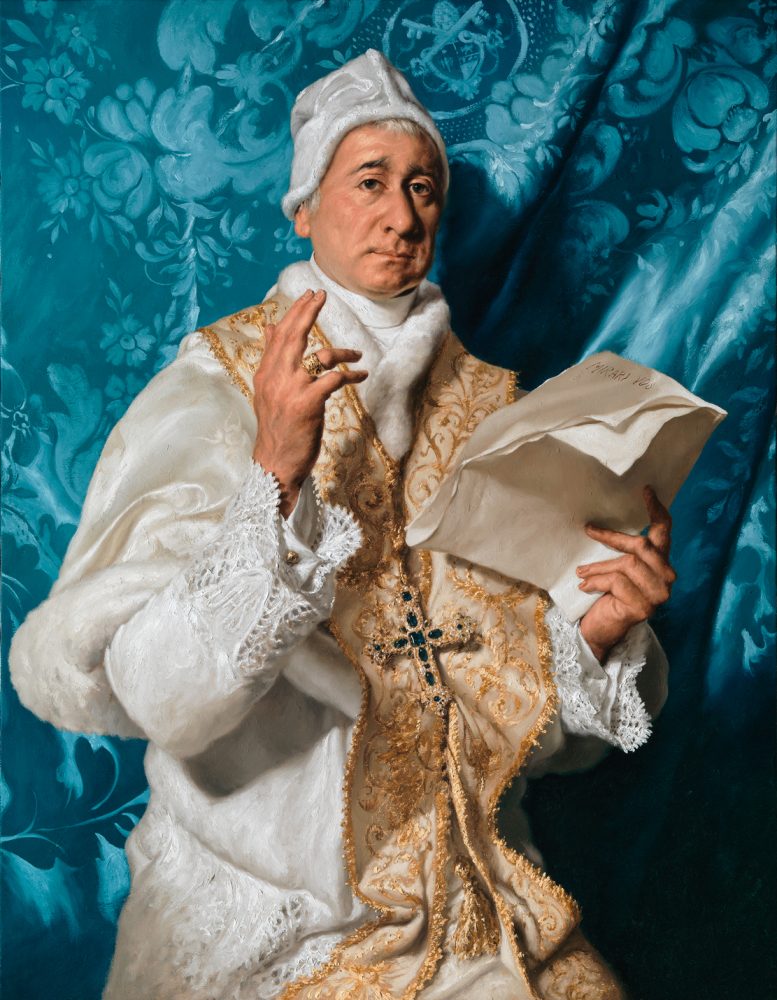 Holy Father Gregory XVI in a paschal choir dress, i.e. in a white damask mozzetta lined with ermine, same camauro and white stole. Bartolomeo Alberto Cappellari O.S.B.Cam. was a religious of the Camaldolese congregation of St. Michael of Murano, where he took the name Mauro. From 1800 a vicar of the abbey of St. Gregory on Monte Celio in Rome; five years later he became its abbot, and after another two years he was appointed the procurator general of the order. He was a consultor for several Roman congregations. In 1825 he was created cardinal in pectore, which was announced the following year when he received the hat and titular church of St. Callisto, as well as the office of the prefect of the Congregation for the Propagation of the Faith. In 1831 he was elected pope and just on the day of his coronation he was ordained bishop – to this day it is the last case. He fulfilled Peter’s Ministry for fifteen years [the author of the painting: Giovanni Gasparro]. 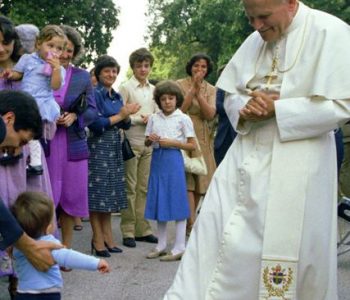 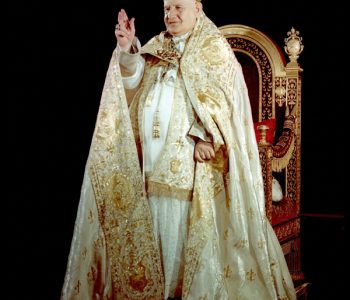 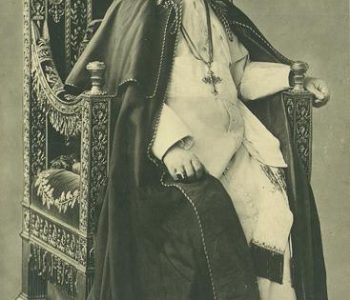