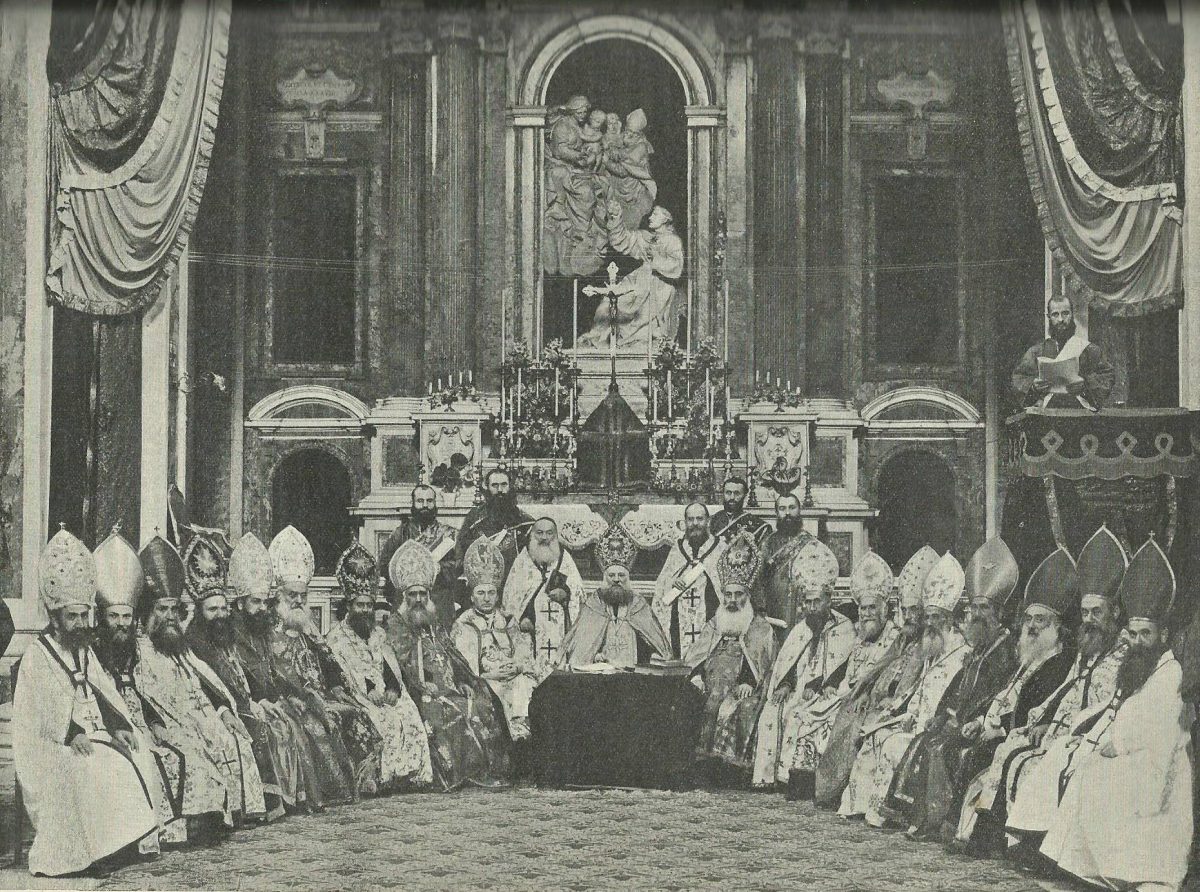 Bishops and other clergymen of the Armenian Catholic Church during the synod held in Rome in 1911 under the leadership of Patriarch Boghos Bédros (Paul Peter) XIII Terzian. On his right, in the centre of the photo, there sits the Archbishop of Lviv of the Armenian Rite, Józef Teodorowicz (the only one without a beard). The photo was taken in the Church of St. Nicholas of Tolentino in the Sallustian Gardens which, along with the accompanying buildings of the former Barefoot Augustinian monastery, was handed over to Catholic Armenians by Pope Leo XIII in 1883, while establishing the Pontifical Armenian College in this place. The Armenian Catholic Church was established 141 years earlier by the decision of the Holy Father Benedict XIV and its capital is Bzoummar in Lebanon. 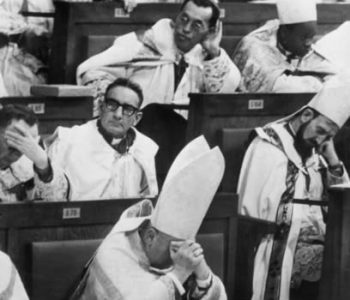 Why there are problems with the Vatican II? 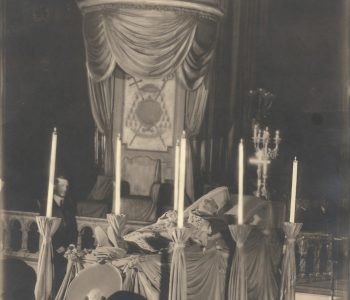 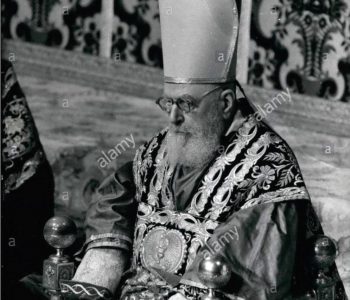